Having a relaxing summer 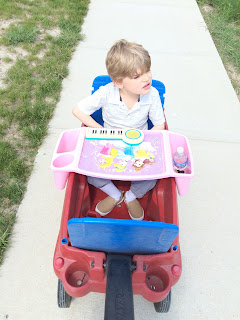 Now that it is summer, we have been getting outside more. Andy enjoys sitting on the bench swing and going for rides in the wagon. I put a table across it, so he can play his toy piano. Lately, we are trying to just enjoy Andy in the moment, and not worry about what might happen in the future. He is a very happy kid, most of the time, and the crying episodes don't happen as much. It is nice not to be angry or sad about how Andy is, and just try to live our lives not dwelling on his condition. Both of us have felt far less stress in the last few weeks, and we are both a little relieved. We've both changed our thinking, and are coming to a better place of acceptance with Andy. It has made a world of difference. There are still days where we are sad and cry about it, but they are rare now. I am hoping I can stay on this nice path. I think Andy being in school a lot more this year has helped, and his recent ABA therapy visits.

I had a meeting with Andy's teacher and therapists. I was asking if Andy was eligible to have an extended year, because he would get one if he was in a severely impaired program. They all felt he was meeting his goals and doesn't show regression during the two week breaks. I feel even with their data, he still would benefit from a longer school year due to his severity. For now, they will allow him to go to school through June, which is what they normally offer. He will attend therapy that we pay for in the summer. However, I feel it should be offered to him through school, but for now the answer is no.
Posted by Amy H at 1:00 PM No comments: 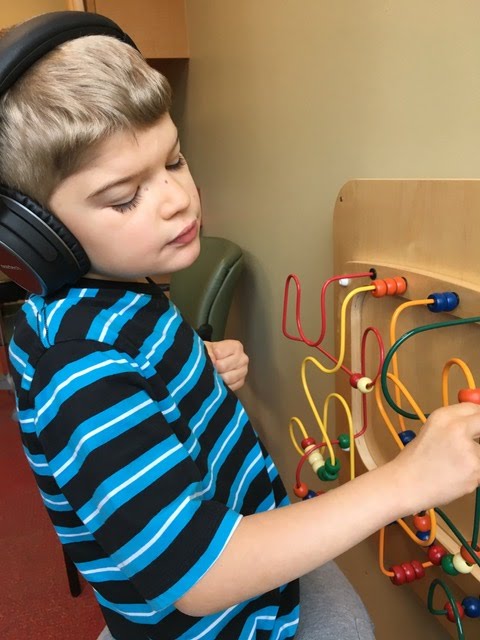 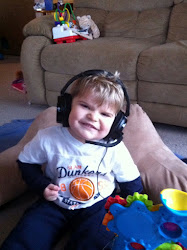 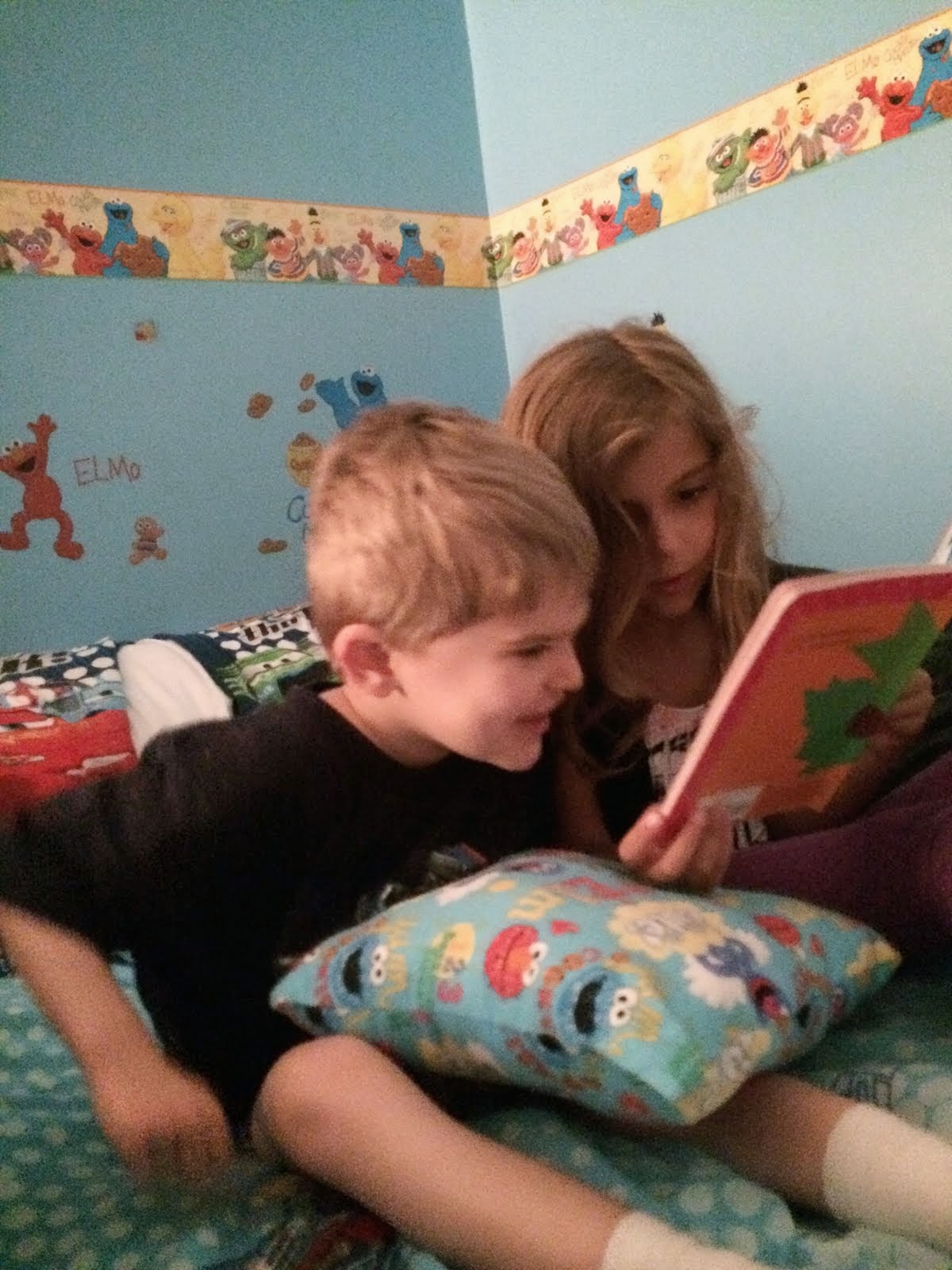